—souls connecting and bonding, as one poet here would have it—
are rooted in place.Are we from the same place?
you might think when you meet someone who gives you a familiar sensation. 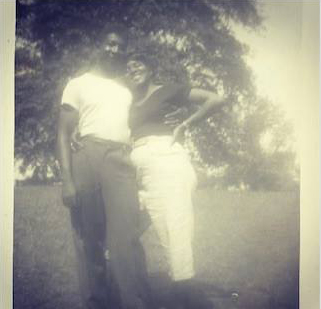 My body is only one place
my spirit has been over the course of the universe. 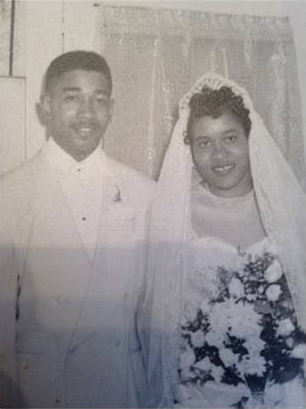 I call my grandmother to listen to her tell me about who I come from.
She tells me about Alabama, Negro Church Road, 1950s Lawrence County.
Then Cleveland. An uncle who drank her liquor; his wife who stole her panties.
She tells me about people my blood has run through, but whom I will never meet,
stories I’ve seen only as numbers and misspelled names on Census and city records.
She calls me Elsie—my great-grandmother I never met—because my father says
she comes out of my face sometimes. 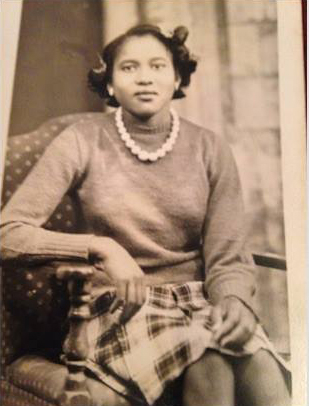 And I remember that this body is only one place my spirit has been
over the course of the universe.

I have been here before. I have met you,

I say reading the poems and stories here.
I say learning what kind of folk, what kind of place
these writers come from. 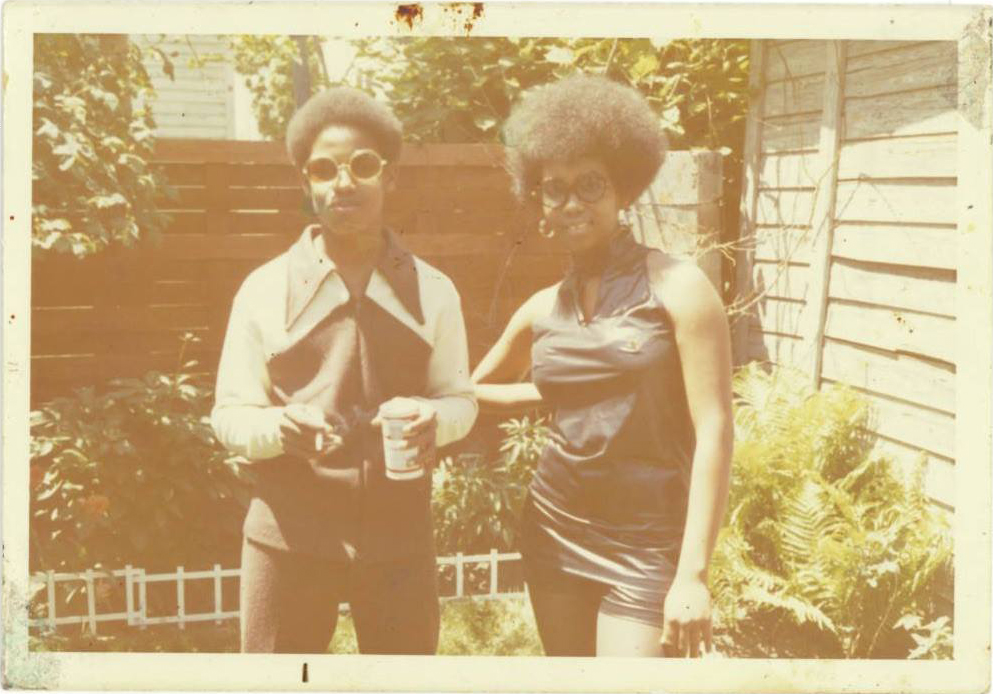 I have never lived through war,
or sat shiva, but I too grew up in

that the rest of the world ignores,
while the kin around me perish 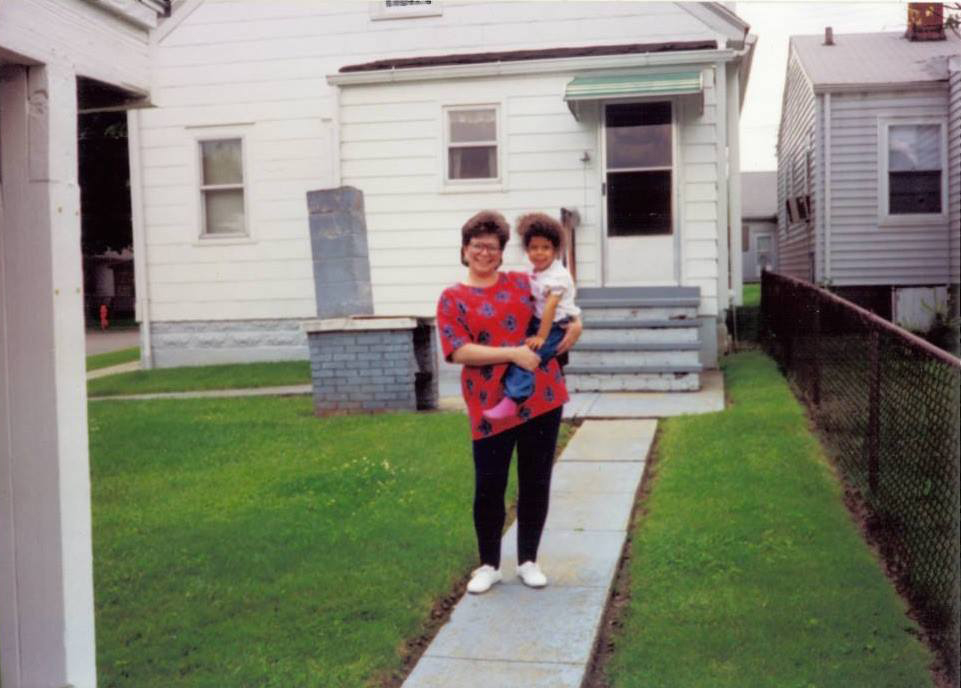 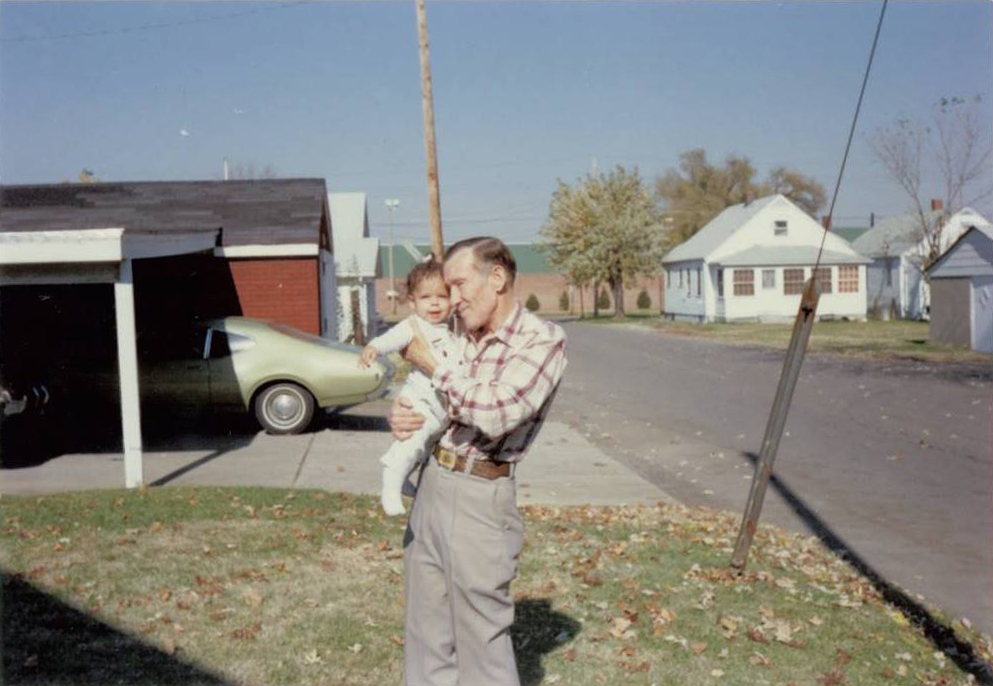 Quintos’ speaker says of her father.

But all of the writers here keep their kinfolk alive. 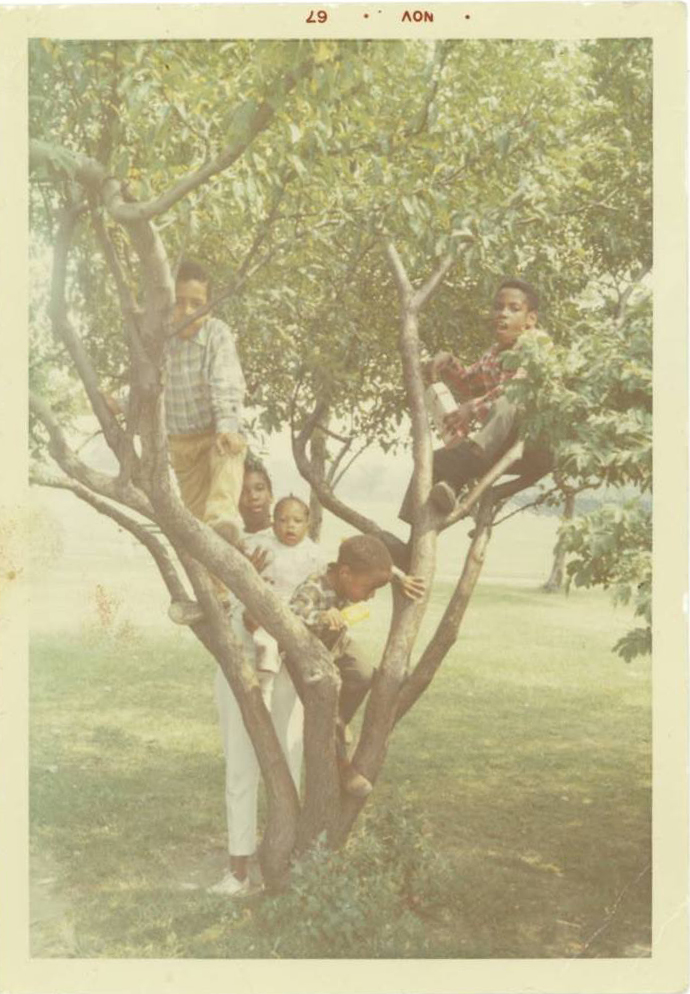 Joy Priest is a writer born and raised in Louisville, KY. She is the winner of the 2016 Hurston/Wright Foundation College Writers Award, and has received scholarships, grants, and fellowships from the Fine Arts Work Center at Provincetown, the Bread Loaf Writers Conference, the Kentucky Arts Council, and the Kentucky Foundation for Women. Joy's work has been published or is upcoming in Blackbird, Callaloo, Drunken Boat, espnW, Muzzle, PUBLIC POOL, Vinyl, and the anthologies Best New Poets 2014 and 2016, and The BreakBeat Poets: New American Poetry in the Age of Hip Hop, among others. She is currently an M.F.A. candidate in poetry at the University of South Carolina.