Bà ngoại’s knee is made of iron,
and she waits for a dead man.

No army could take out her legs,
though still the sparrows lunge.

Wait for me, says my grandfather,
but Bà ngoại does not look back.

a corkscrew or bayonet.
Twisted, she hits two notes when the first tank

the great patriarch slipped through immigration
like a phantom tucked in the folds of his daughter,
who hung from her lips the dead man’s papers.

Ông ngoại never reached his Little Saigon, but
the daughter found work in her father’s shadow,
who drifted through Ann Arbor taking notes.

The snow, he wrote, hurts the bones and feet.

she never wanted a new life in this new country,
its Salvation Army or long blue jeans. She wanted
only to harvest the tombstones upon her back.

The daughter made a career out of mathematics,
adding wires for Texas Instruments like taxidermy.
Only paychecks could stuff her broken heart.

The South, she wrote, saved my life with a job.

she called through Skype in Central Standard Time,
rambling about LinkedIn opportunities, while her face,
half-missing on camera, wrinkled in two billion pixels.

My mother mentioned her receding hairline as proof
of employment and authentic citizenship but shrugged
off the copper pennies that dripped from her shoulders.

Someone, she said, has to feed the stomach.

The Currency of War

picks off pockets of heat
in clusters
the mountains

where drones pick off bodies
in heat
the mountains

are clean with cease
fire.

We were like paper lanterns across its spine,
as we fled into the night, amber sparks through pine,
leaping marionettes without our wits.

In combusting we found the Rosetta stone
lodged in our skeletons, which moved through bone
and left us with a comma at parted lips.

The current war is silent with night vision
and algorithms to translate an enemy in plain sight.

I raise my fist. From a distance, can you see
what I hold up to the sun―a grenade or my heart? 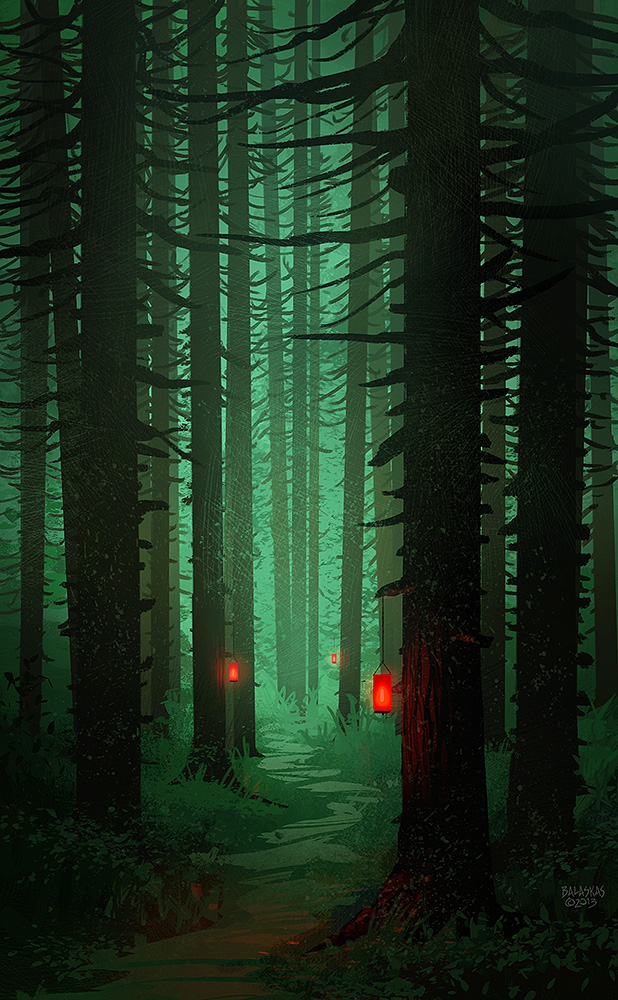 Sophia Terazawa is a poet, performer and author of the digital chapbook I AM NOT A WAR (Essay Press, 2016). Her work recently appeared in TENDE RLOIN, Mud City Journal, and The Felt.